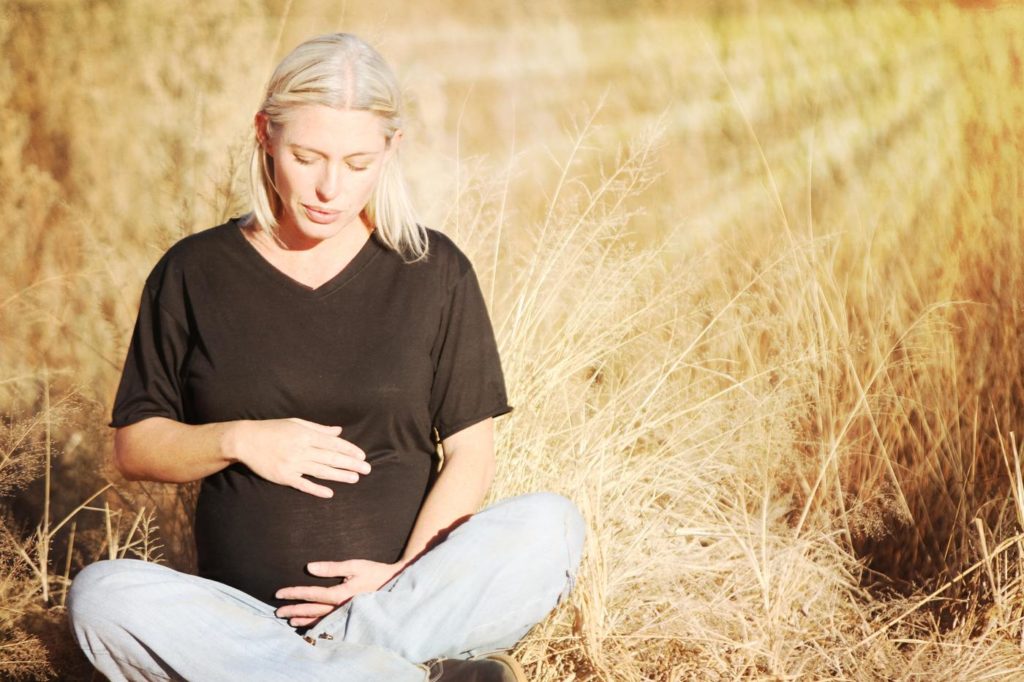 If you’re feeling nauseous during pregnancy, this is perfectly normal and affects more than three-quarters of all expectant mothers.

It would be more accurate to say that nausea first makes itself known as one of the early signs of pregnancy, but there’s some good news.

Nausea usually subsides throughout the first trimester then stops completely. You might be experiencing nausea anywhere from week 2 to week 5 of pregnancy or beyond.

What causes this feeling of sickness in the first place, though?

What Causes Nausea During Pregnancy?

We can’t give you a fixed answer, unfortunately. The root cause of nausea during pregnancy, while widely studied, is not completely understood.

Nausea has been linked to the pregnancy hormone, HCG. This hormone – the human chorionic gonadotropin hormone or HCG for short – is produced by your body as soon as the fertilized egg attaches itself to your uterine lining.

The exact reasons for this hormone provoking nausea are unclear but, since they occur at the same time, it’s widely assumed they have a connection.

Beyond this potential contributor, there are several other factors believed to be linked to nausea during pregnancy:

So, there’s remarkably no definitive answer to why you might feel nauseous during pregnancy, but the above factors are certainly likely culprits.

More importantly, when are you likely to be affected by nausea and is it anything to worry about?

When Does Nausea During Pregnancy Occur?

Fortunately, there’s a pretty narrow window in which nausea affects most pregnant women.

Usually starting within 4 to 8 weeks of gestation, nausea generally starts to tail off somewhere around week 14. So, even if it strikes you unexpectedly and feels rather uncomfortable, you shouldn’t need to endure this feeling for too long.

As with all aspects of pregnancy, this can vary. You might find nausea kicks in sooner than 4 weeks, and it could linger for longer, so expect the unexpected!

Although pregnancy-related nausea is normally referred to as morning sickness, it’s more common for feelings of sickness to continue throughout the day. It’s certainly not a phenomenon confined purely to the early morning.

How Can You Best Cope with Nausea During Pregnancy?

The adage, “prevention is the best cure,” applies firmly to nausea during pregnancy. Luckily, there are plenty of sensible measures you can take to lessen the chance of morning sickness.

What To Do Next

If you’re feeling particularly uncomfortable due to nausea during pregnancy, or you’re concerned, speak with your healthcare provider.

While your doctor might not be able to pinpoint the cause of morning sickness, he can certainly give you some useful and targeted advice for mitigating the effects.

And remember, the feeling of sickness will soon be gone, so it’s really nothing to get stressed about. That, after all, is only likely to make feelings of nausea even worse.