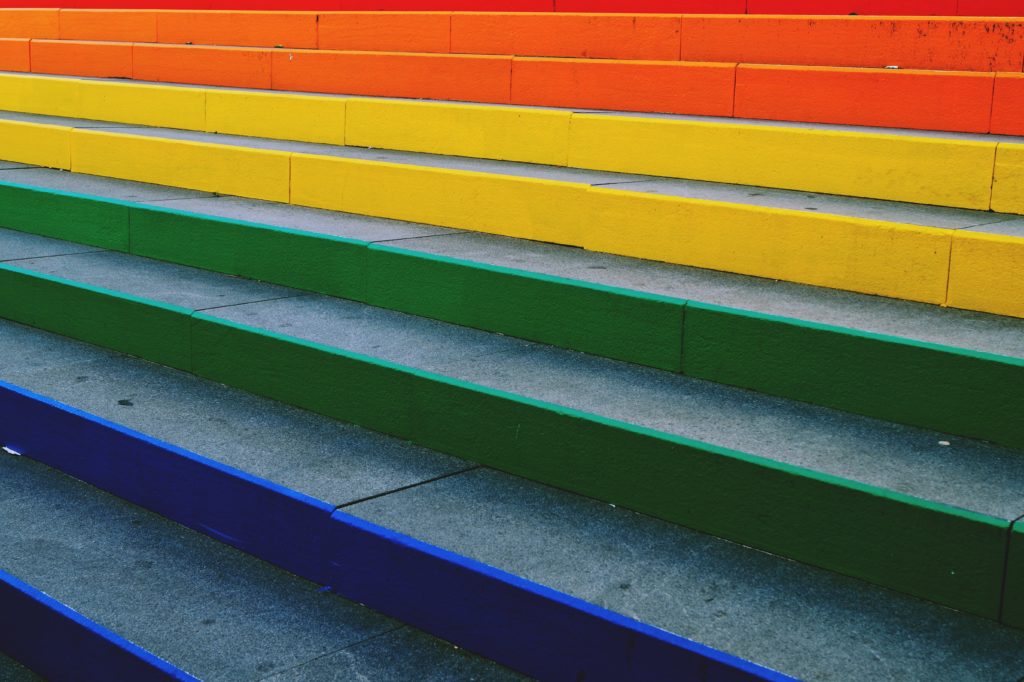 When it comes to playgrounds, it’s no exaggeration to say Sydney is a world-leader.

With so much choice, it’s easy to become overwhelmed and not end up going anywhere at all.

We’re here today to make sure analysis paralysis doesn’t set in with a curated list of 20 of the very best playgrounds Sydney has to offer!

A sprawling park with water play areas, climbing structures galore and a classic flying fox, your kids will be spoiled for choice.

Ideal for all ages, when your children have tired themselves out, the playground has a wealth of kid-friendly cafes so you can get some refreshments before driving home.

Located smack-bang on Sydney Harbour, this park has huge tranches of grass and a generous sandpit.

There’s plenty of water-based equipment as well so let your kids cool off under the spouts before heading off on their bikes or scooters.

This fenced and shaded park has unbeatable views of Bondi Beach and plenty of sand, so your kids feel like they’re on the beach without the headache of negotiating the crowds.

Toddler-friendly but with ample equipment for older kids as well, Grant Reserve is a gem you’ll want to keep coming back to once you unearth it.

A huge playground to the west of Sydney proper, this 40-hectare park has a playground, along with a cycling arena, with plenty of slides and climbing structures for good measure.

You’ll be amazed by the amount of space on offer here, and your kids will be begging you to take them back, time and again, with bikes and scooters in tow.

If you’re looking for a sea of tranquillity nestling within a hectic city, head on down to Camperdown Memorial Rest Playground.

An environment bristling with natural beauty, there’s an impressive sandpit to offset the greenery on display.

This commendably inclusive playground is targeted at kids of all shapes and sizes. Provision is made for anyone with hearing, vision or mobility issues, and it’s ideal if your child has autism spectrum disorder.

Many playgrounds claim there’s something for everyone, but at Livvi’s Place, the reality lives up to the hype.

If you’re looking for a shaded playground to shelter from those beating rays, this beauty is set right next to one of the best beaches in the area.

Toddler-friendly equipment combined with fencing all around means you can relax completely while your kids burn off some energy.

You’ll need to look hard for this playground since it’s tucked back among suburban streets, but it’s well worth tracking down.

From swings tailor-made for babies right through to a fantastic flying fox and some thrilling slippery dips, there’s something for all ages at Blackman Park Playground.

Another stellar play area on the Lower North Shore, John Roche Playground is perfect for toddlers.

You can bask in the enticing views while your little ones play, gently and safely.

Smack in the middle of Bicentennial Park, you’ll get a pair of playgrounds with electric BBQs and covered picnic tables so you can sit down and eat while your kids run wild.

There’s some truly ambitious climbing equipment here guaranteed to stimulate even the most adventurous children.

Compact enough for you to keep a close eye on your kids but large enough for them not to get bored, this neat little playground is well worth a visit if you’re passing by.

The crow’s nest and the pirate ship will give them plenty of entertainment, and there’s a playhouse for the younger kids, too.

Arguably the most popular of all Northern Beaches playgrounds, Bilarong Reserve is set on the shores of Narrabeen Lake with a sandpit and dried out creek bed for the little ones to lose a few hours in.

With everything fenced in, you’ll have no safety concerns and you can drink in the views while your kids go into overdrive.

Set right beside the glorious sandy beach, this playground has a superb water play area, some great climbing gear, and even some musical instruments on offer.

Throw in a bike track and you’ve got the makings of an unbeatable afternoon out.

On the edge of the Pittwater, there are few parks in Sydney with such a glut of equipment tailored for all age groups.

The flying fox, as the name of the playground suggests, is a particularly fine example of this classic. A spider’s web and skate park sit alongside ample entertainment for younger or less adventurous kids.

Right next to Manly Lagoon, this quiet and secluded park has swings and a sandpit along with plenty of space for your kids to roam.

A spider’s web should keep those with a little more energy fully engaged.

Known locally as Rocket Park, you’ve got grassy play areas, plenty of space to fire up the barbie and a glut of shaded areas to keep everyone out of those harmful rays.

As an added kicker, you’ll get very little passing traffic to spoil the atmosphere either.

Revamped in 2018, this play area serves up a massive selection of play equipment ideal for babies, toddlers and older kids.

The sheer scale of this playground needs to be seen to be believed.

Small but perfectly formed, if you’re in the Northern suburbs, Anderson Park is well worth checking out.

The range of gear here is better suited to the under-5s, though.

The water feature sets off this superb park with a pair of pools between a small river.

There’s a huge slide as well, although this might intimidate younger kids.

Away from the chaos of the Sydney CBD, Fagan Park has enough going for it to make a whole day trip worthwhile.

The Garden of Many Nations is a great educational touch, with the Eco Garden also providing some valuable lessons about sustainability.

Make time to feed the ducks down at the lagoon, too, and your kids will be clamouring for a repeat visit!