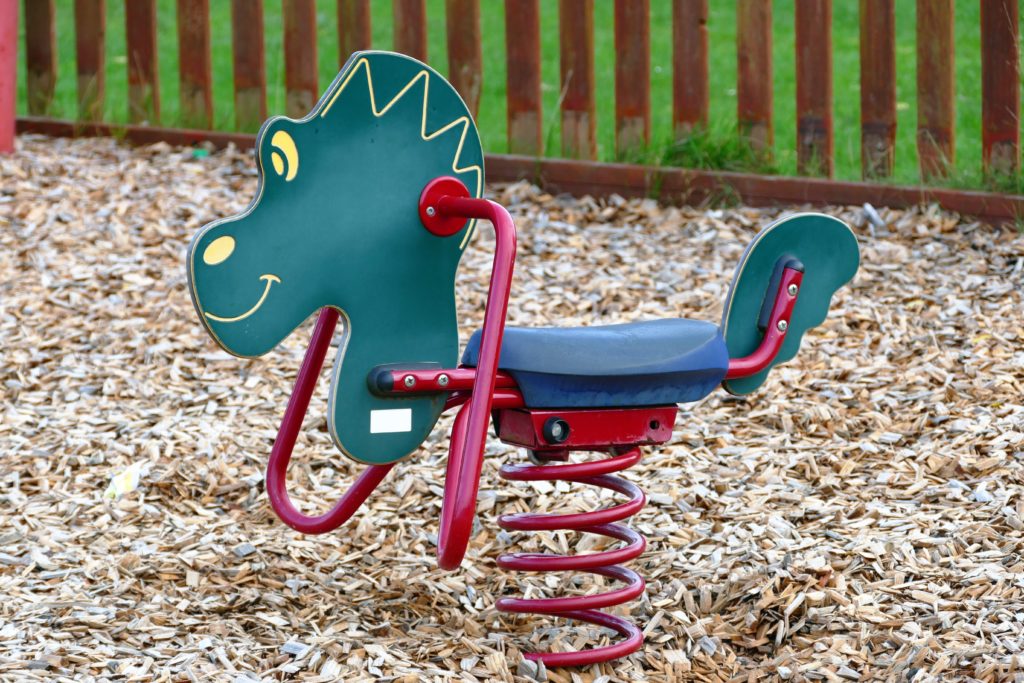 Melbourne is studded with a wealth of playgrounds and today we’ve got no less than 15 of the finest examples for you.

Situated at Mountain Highway, Bayswater in Melbourne, Victoria, this park will make your kids want to keep playing until they drop.

This unique playground is filled with treasures, like a retired real steam engine train matched with railways, a train station, and a ticket window.

There are also mini wooden trains that only small kids can ride on. Other features include a high rope bridge, a fireman’s pole, cubby houses, swings, metal slides, wave slides, horizontal bars, Roman rings, a balance beam, and rope and wooden climbing walls.

This is an African wilderness themed park, which is why you can find monkey bars, flying foxes, and an elephant-shaped climbing structure with the trunk serving as a slide. There’s also a brick wall decked out with animal motifs.

Named one of Melbourne’s best parks, you can visit Casey Fields Park at Berwick-Cranbourne Road in Cranbourne East. This awesome sand-filled park will provide lots of sand play to stimulate your kids.

More fun-filled activities await at the top of the hill with a bird’s nest swing and a long rope bridge leading to a huge spider’s web pyramid-climbing frame. There are also giant curved slides, tunnels, chutes, and ladders. There’s a lake at the end of a path, too.

This park is located at Murray Road in Coburg, Moreland, Melbourne. It boasts a multi-functional slide tower and dual wave slides that will keep even the most inquisitive mind stimulated.

There are also wooden seats overlooking a stunning lake.

Found at Grand Boulevard, Craigieburn, this playground has a giant play structure modelled on the golden sun moth. This equipment is intended for older kids since it’s too high for the little ones to climb. The moth legs and tail serve as a tunnel and open slides to climb on and slither down. Kids can also loiter at its head and climb its rope belly, too.

Smaller kids are not left out, though. The park provides wooden frame slides, a ladybug springer, a cocoon and ladder to climb plus a wooden bridge and walkway. They also offer a large bird’s nest swing, spinning cocoons and cups, a big pyramid rope climbing frame, flying foxes and a spinning rope pod.

This park can be found at Ople Road in Deer Park and offers a different kind of playground experience for your children.

Your kids will marvel at the volcano-like mounds constructed as a reminder of past volcanic eruptions in Melbourne.

The mounds have lava-like fluids coming out of them that flow down to its surface towards the sandpits. These things alone will make your kids jump in excitement as they run and climb along with the mini volcanic frames, marvelling at the sight of the flowing “lava.”

Other features include a spinning nova, a ride-on-tractor, a bird’s nest swing and outdoor gym equipment.

If you want a nature park trip, head to Maddingley Park at Taverner Street, Maddingley.

This park is at William’s Landing, South West Melbourne. An airport-themed park, there’s a tall control tower play structure where kids can climb through a rope ladder, steps or walls then slide briskly down to an aircraft landing strip.

This park is at Bell Street in Yarra Gren. This is a sprawling playground with a vast carousel where your kids can hop and spin around. There’s a large pyramid rope climbing structure, tunnels, curved and spiral slides, balance beams and a bird’s nest swing.

You will find Packer Park at Leila Road, Carnegie. This amazing playground is packed with cute mushroom seats and tables. There are wetlands where you can spot frogs and birds as well as plenty of biking paths.

Your kids will love the cubby houses, tunnels, slides, mirrors, chain bridges, fireman’s pole and ladders. There’s also a huge seesaw you can enjoy playing on with your children while teaching them about balance. There’s a big wooden snake, and giant net climbers to complete a winning package.

This is at McGrath Road in Wyndham Vale. An adventure-filled playground with balance beams, crocodile frame, fireman’s pole, tunnel slides, swings and a huge springer—there’s something for all ages.

You’ll also find chain bridges, climbing walls, wave slides, monkey bars, a wooden train, traverses and straight slides. Make sure your kids don’t miss out riding on the disks on a vertical pole or the bull tied by hanging tires.

Also known as Rocket Park because of a huge rocket climbing structure inside, this space-themed park has rocket launching sites and control panels where your kids can pretend to be astronauts or scientists. Watch their imaginations run riot!

There are also aliens popping in and out of the ground and a moon buggy. With sandpits alongside a BMX and a skate park for the older kids, you’ve got all bases covered.

Rocket Park is found at Norfolk Drive in Narre Warren.

Skinners Park can be found at Dorcas Street in South Melbourne. This park offers a wide variety of playground equipment such as artwork, cubby houses, chain traverses, a chicken house, a treehouse and a trampoline.

They also have a glimmering pond and a court where kids can try out their basketball and soccer skills. There are plenty of trees giving you all the shade you need while you are resting up or enjoying a picnic.

This park is at Neptune Street in St. Kilda. It’s a traditional playground like the ones we grew up playing in. They have flying foxes, metal slides, cubby houses and a tall wooden castle with pathways weaved inside.

You can also find an elephant frame, a pirate ship, a dinosaur, a huge wooden horse and a go-kart path. The trampoline, swings and planes add another layer of delight to the flying experience.

Located at Tenterfield Drive, Burnside Heights, this playground is set up as a colourful mini-town where you can also find small roads for the kids to run and ride.

There are cubby houses, wide wave slides, tunnel slides, swings and seesaws, too.

This is situated at Dorset Road, Ferntree Gully. Tim Neville Arboretum is a Camelot inspired park and playground, with an Excalibur’s sword to be drawn out of a rock. There is, of course, a castle and you’ll also stumble across a Loch Ness monster that comes in and out of the ground for kids to climb on.

You’ll also see metal slides, swings, two zip lines, a bird’s nest swing, a hammock, a distorting mirror and a carousel. Other features include stepping-stones, a pyramid rope climbing structure, a sandpit, an alphabet trail, and a pond with swimming ducks.